Life and death. It’s inevitable that eventually, we have to die and spend eternity in either heaven or hell. Most of us hope for heaven. People that are close to me know that I don’t deal with death well. And it got worse after I lost Chance. I try so hard to rationalize and make sense of death but I just can’t. No matter how hard I try, most times, I simply can’t. Maybe one day but I seriously doubt it.

Well on Thursday night, one of my church members was killed. And when I heard about it, I was absolutely broken. Not because I was close to him. I wasn’t. But he was someone I knew and I knew only good things about him. And when I found out how he died, I was even more hurt because it just didn’t make sense. His name is Ronny. And whenever I would make it to church, he’d be standing in the vestibule smiling and cracking jokes. He was a man of few words but I always felt that he had a great spirit.

This is the question, what will people say about you when you die? Now like I said, I don’t know much about his life outside of the church. I know people can live different lives. And I’m not here to speculate or gossip about what he did. I can only go by what I saw. Ronny hadn’t always been saved. I know a lot of people feel that they walk around with a halo on their heads 24/7 and that they’re just so upstanding and righteous but Ronny never put on airs like he was perfect. But….from what I saw, he was trying to be better for himself and his family. When he started coming to church a few years ago, he would sit in the back of the church. Then he started sitting in the middle. Eventually, he ended up on the front row as a deacon AND an usher. A lot of us that grew up in church only go to say we went and because that’s what we’re “supposed” to do.

Ronny was faithful to his pastor. He was faithful to his church. He tried his best to not do the things he used to do. And again, this is where I get flustered. It seems to me that when you try to turn your life around you’re met with many obstacles. Many tests and trials. You’re attacked spiritually. But to whom much is given, much is required. Ronny was trying to live the best way he knew how. And from my understanding of him from bystanders, He used to be in the streets. And I’m sure that he thought he should have been gone a long time ago because of how he used to live. But God…He took him when He was ready for him. When He allowed Ronny to get to know Him for himself. When He allowed Him to feel His grace and Mercy. To feel His love. How great is our God? God is going to get His glory anyhow.

When you’re a believer, you have to know that God has the best and the final say. And we have to pray for His will to be done in our lives. We have to understand that just because we believe in Him doesn’t mean that we’re exempt from trials. From hurt and pain. That just means that we have to know that what He’s allowing is for our good. And that his purpose for our lives has to be fulfilled. Even when we don’t understand. And you have to go through things. Life works in God’s time, not ours.

So, Ronny, I’ll miss seeing your smile at church. I’ll miss seeing you standing there looking serious. I hate that I didn’t get to know the great man that I’ve heard you were. But I thank God for your life. I thank Him for allowing you to grow in Him. I’m thankful that He didn’t take you when you didn’t know Him. I hope that one day I’ll see you again in that perfect place we all want to go to. I believe that you were good. If I was able to say where you were because of the fruits of your labor and from what I saw, I’d say you were in heaven and that I’m envious because being there is so much better than being here. You’re good. People have said so many good things about you. You’d be happy from the genuine love that has been expressed. People really love you. Your light definitely shined here. You will definitely be missed. And I mean that from the bottom of my heart.

To those of you reading this, it’s not too late for you to give your life to God. He’s waiting. We all need the right foundation to stand on when life takes us on the confusing twists and turns. You have a choice. And remember that you want to be remembered by your good deeds. Not because of messiness and being a hard person to get along with. It’s not too late to turn your life around. Love each other. Help each other. Don’t think that you have tomorrow to get yourself together. Repent of your sins and give your life to the One that gave it to you. Like a thief in the night, God is going to return for you. Remember that you’re not promised tomorrow. But you can be promised a wonderful eternity. He’ll welcome you. He’s waiting. Don’t let your opportunity pass you by.

Remember, the race is not given to the swift. Nor to the strong. But to the one that endureth until the end. There will be problems. And sometimes you may have to walk alone. But I know that things will work out for the good of them that love the Lord…

What will your legacy be? Think about that.

Please pray for all of the families involved in this tragedy. They need prayers as well. 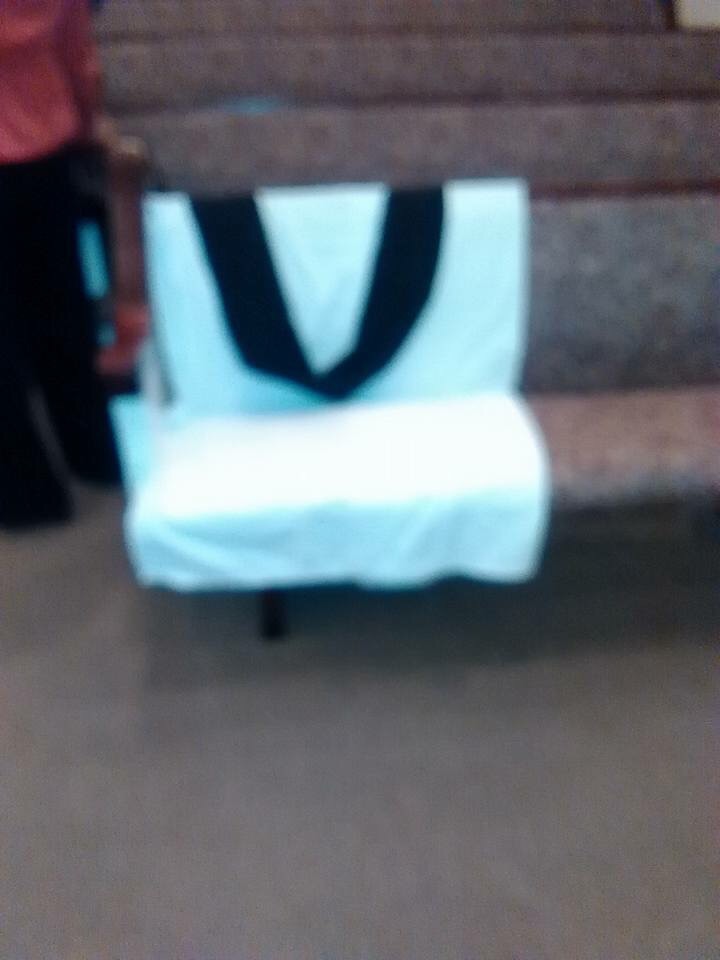